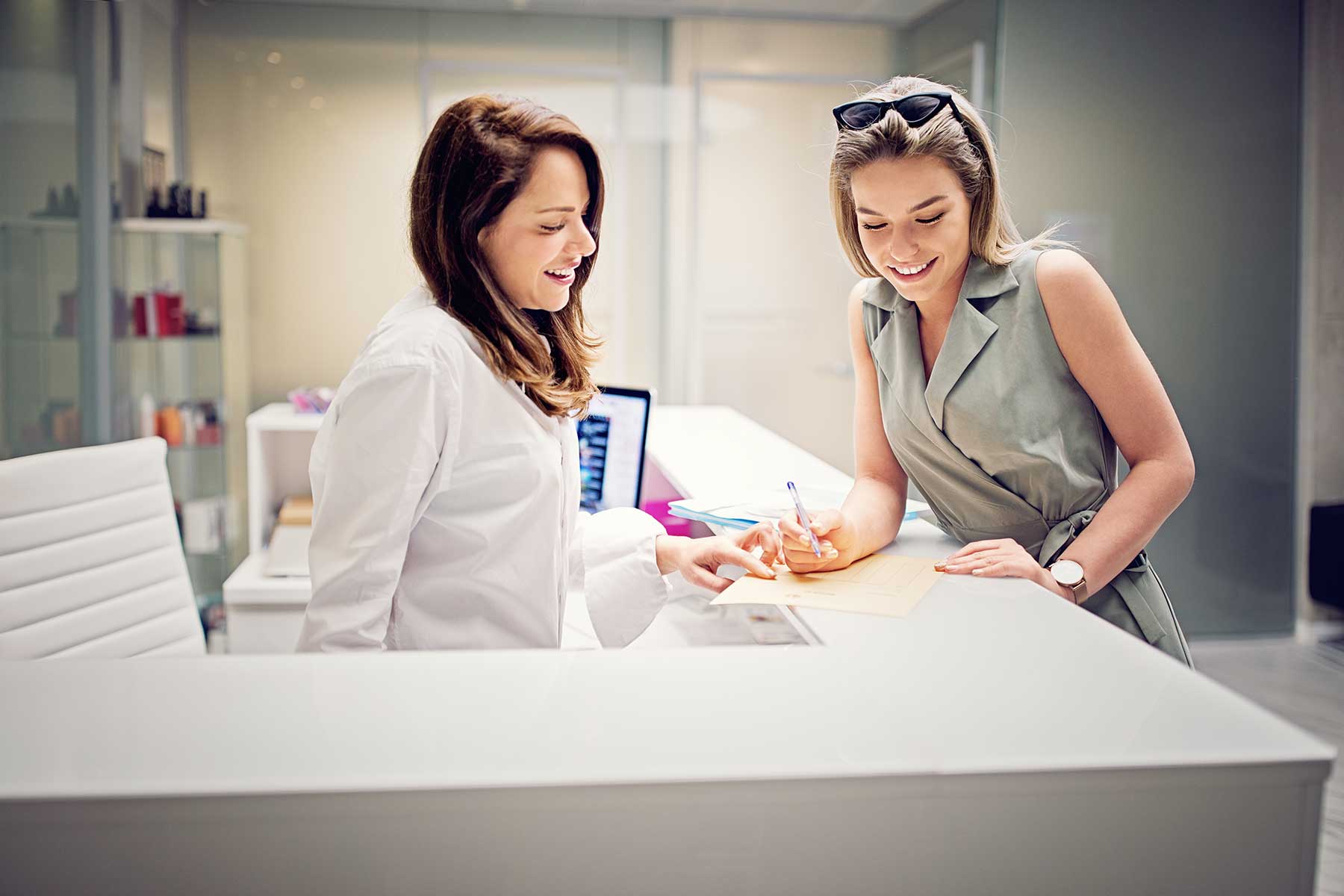 I went into audiology to do one thing: Help improve the lives of our clients. Finding the right hearing aids for you is about more than restoring your hearing. It’s about empowering you to enjoy your ideal lifestyle. Whether you’re a swimmer or a theater-goer, I’ll work with you to find a hearing aid that gets you back into the life you want to live.

Jason P. Wigand, Au.D. is a chief Audiologist and owner of Beach Audiology and serves as adjunct faculty at South Carolina State University in the Department of Speech Pathology and Audiology.

He is board-certified in Audiology and has held positions in various private practice and nonprofit settings, including serving as faculty, clinical director of the cochlear implant program, and clinical preceptor for the graduate program at the University of South Carolina in the Arnold School of Public Health in the Department of Communication Sciences and Disorders. He currently serves on South Carolina’s licensure Board of Examiners for Speech Pathology and Audiology. He is past president and continuing board member for the South Carolina Academy of Audiology and serves as treasurer for the South Carolina chapter of the Alexander Graham Bell Association for the Deaf and Hearing Impaired.

Dr. Wigand completed undergraduate work at the University of Kentucky and received his clinical doctorate in Audiology from The Ohio State University. His research and clinical expertise include cochlear and Auditory implants, speech perception and psychoacoustics, early intervention in hearing loss, hearing aids and amplification treatment options, and aural rehabilitation and communication strategies.

As a researcher, clinical Audiologist, and late-deafened adult and bilateral cochlear implant recipient, Dr. Wigand is passionate about serving both adult and pediatric populations challenged by hearing loss. He is continually engaged in contributing to the professional and consumer education and collaboration needed to forward the practice and profession of Audiology as the primary provider of care for individuals with hearing and communication challenges.

I was diagnosed with moderate hearing loss in 1994, during the end of my sophomore year in college. I was an Army ROTC cadet at Tulane University in New Orleans. I had been nominated for airborne training at Fort Benning, GA. Prior to beginning training, I was required to take another complete physical. Being a young healthy college student and cadet, I did not believe I had anything to worry about. I was wrong. I failed the hearing test and was disqualified. Now, I had played saxophone and trombone in the band throughout school. I had served as drum major for two years and still played music in college. How could I have failed the hearing test?

I began to see an array of otolaryngologists and neurologists and was finally diagnosed with sensorineural hearing loss due to an autoimmune disorder (I had rubella at 18 months of age…I was born in 1974 and that vaccine was not developed until 1979…and they believed that high frequency hearing loss had begun earlier in life and really accelerated after puberty). I did not believe, at the time, that it was interfering with my social or educational communications or interactions. However, it seemed it was enough to throw up the red flag to the US Army. My commanding officer informed me that soldiers do not wear hearing aids. I received a medical discharge shortly thereafter.

I finished school in my home state at the University of Kentucky. The avoidance of addressing my hearing loss and personal conviction that “I would be fine” lasted until the spring of 1999. That is when I began working for FedEx as a dispatcher and transferred to Chicago. I was working nights and spent much of my shift on the phone and radio. I began having a difficult time hearing through both communication platforms, I went to my otolaryngologist at the time and was fitted for a hearing aid. This was the beginning of a six-year struggle with an array of different models, brands, sizes, and types of hearing aids. My hearing continued to rapidly deteriorate to the point I had lost all hearing in my left ear and all but the low frequency access in my right.

The succeeding five years were a whirlwind, both professionally and personally. I was promoted to divisional projects manager, married a wonderful woman, and had two beautiful children. We had relocated to the northeast and settled in Connecticut. Until that Thursday evening in January, I did not realize how fortunate I was to be a patient of the ENT Medical and Surgical Group in New Haven, CT. After a number of more tests and two consultations, they noted my candidacy for cochlear implantation. I underwent surgery in August of 2005 and received my implant. I was mapped and fitted four weeks later. As a late-deafened, post-lingual adult, I thought I knew exactly how much acoustic information I was missing and how much my personal connections were suffering. I found that I had severely underestimated that. I became fascinated by what I “regained” and after another two years of searching for a way to further engage myself in helping others understand what hearing loss can do to someone, applied, and was accepted to The Ohio State University to complete graduate work in Audiology and hearing sciences, graduating with my doctorate in Audiology (Au.D.).

Originally from the Charlotte area, Kara has lived in various states throughout the country, allowing her the opportunity to meet many interesting people and make many friends along the way.

She made her way back home to the Carolinas, settling in Myrtle Beach, where she enjoys spending free time on the beach searching for beautiful shells, shark teeth and other magical ocean treasures.

Mother of three, grandmother of three, and mom to two fur babies, Kara loves the outdoors, music and anything with a motor. With most family residing in North and South Carolina, she looks forward to spending many holidays and days relaxing on the beach with them in her forever home.

Kara has over 23 years of combined experience in medical office, billing & administration. A hearing aid user herself, with a sibling who also uses hearing aids, and a deaf family member, audiology and hearing care are a critical part of her life!

Don’t wait to get help.

Call or Text Us

Monday through Thursday, 9am – 5pm
Friday, by appointment only

Find out how we can help!

Call or Text Us
Call UsorText Us